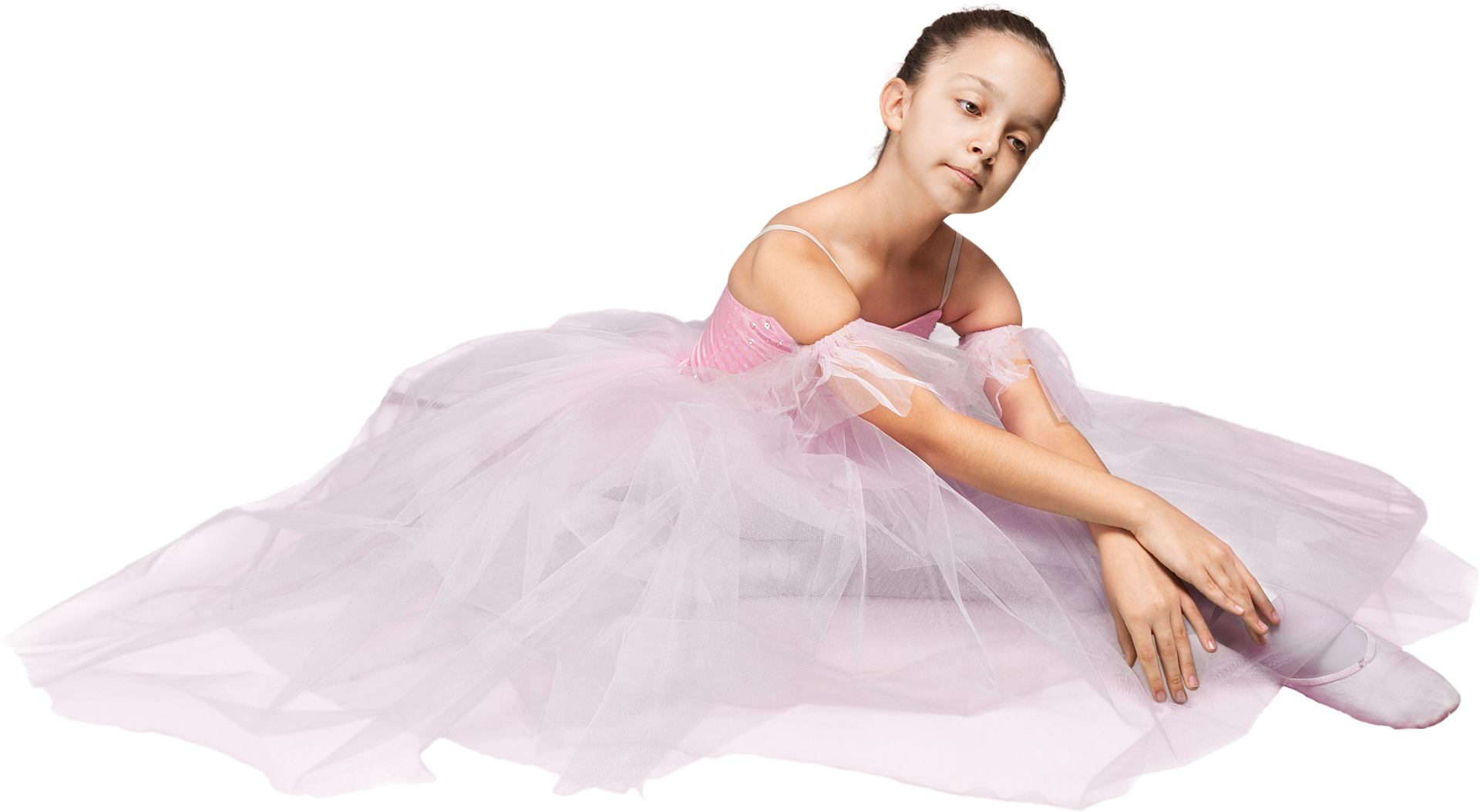 Because ballet became formalized in France, A significant part of the ballet terminology is in the French language. 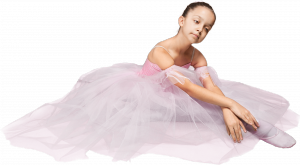 A terre – touching the floor

Allonge – Stretched out or made longer.

Arabesque – Dancer stands on one leg with the other leg out behind the body held straight. Long lines are shown from the finger tips to the tip of the extended toe

Assemble – To assemble. A jump where the legs meet together in the air before landing

A Terre – Touching the floor

Attitude – Dancer stands on one leg and the other is up bent at  90 degrees, either to the front, back or side

Balance – To rock. The dancer will alternate their weight from foot to foot

Balletomane – Someone who loves ballet

Ballet Barre Stretches – A series of stretches done at the barre

Battement Fondu – Bending exercise at the bar where both legs bend and stretch together.

Battement Frappe – To strike or knock

Brise – Broken or breaking.  It is a jump and the working leg brushes to the second position and meets the other leg in front of or behind in the air. Finally both feet land in fifth position. This is similar to an assemblé but traveling

Cambre – Arched. Usually bending and stretching to the front, side or back, or in a circular motion.Corps de Ballet – Ballet dancers who dance in a group

Corps de Ballet – Ballet dancers who dance in a group

Chaines – Chains or links. Usually a series of turns

Changement – Change of feet. Normally happens in a jump where the feet are changed in the air

Degage – Disengage. The dancer moves her leg away from the supporting leg with foot pointed on the floor and leg stretched

Derriere – Behind or Back

Ecarte – Separated or thrown wide apart. Normally an open line facing a corner with the leg pointed in second and the front arm lifted with head turned to front corner

Epaulement – Position of the shoulders

Fondu – Bend one leg or melting

Frappe – Struck. The foot strikes the floor as it extends out

Flic-Flac – Crack of a whip. It describes a ballet dancer “flicking” a foot on the ground and around the standing leg, then another quick hit of the floor to arrive in a coupe position

Grand Battement – The leg goes up with force either to the front, side or back and is controlled on the way down.

Hortensia – A male dancer’s step in which the dancer jumps into the air with the legs drawn up, one in front of the other, then reverses their position several times before landing with the feet apart again. This step almost looks like swimming in air.

Maneges – Circles. Dancer does a circular pattern around the stage

Plie – To bend or fold

Ronds de Jambe – round the leg

Split – A configuration of the legs extended in opposite directions

Sur Les Cou-de-Pied – On the neck of the foot

Temps Leve – Time raised is the literal meaning, but in ballet it is a hop on one foot

Turnout – The rotation of the legs in the hip socket 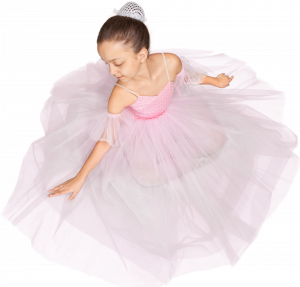