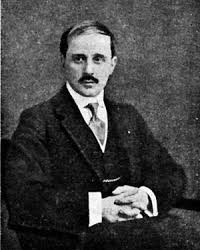 Michel Fokine was born Mikhail Mikhaylovich Fokine on the 23rd of April 1880 in St Petersburg. If you are wondering who Michel Fokine was, he was a dancer and choreographer that profoundly influenced the 20th-century classical ballet repertoire. In 1905 he composed The Dying Swan for Russian Ballerina Anna Pavlova. He was chief choreographer at … Read more