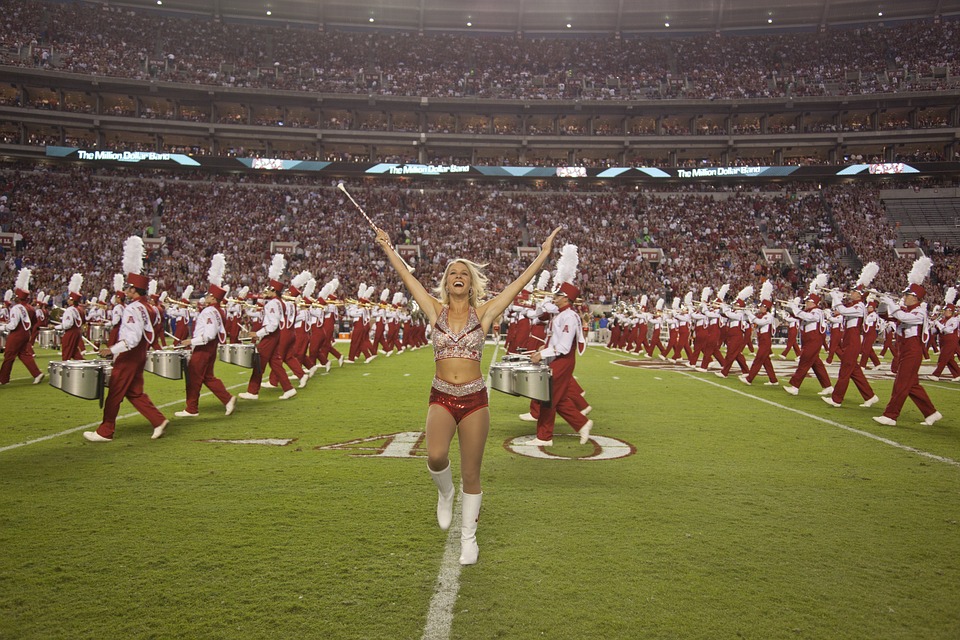 The dance choreographer plays one of the most important roles in a dance company.  It is his or her job to put together a new ballet, piece of work or performance.  The dance choreographer is the one who comes up with the ideas for the ballets, creates the steps, arranges for the design of the costumes, and has even been known to commission the music.

On some occasions, he will be responsible for arranging or choreographing the steps, whether he be working on a ballet, musical or even a show for television.  The job of a choreographer is very rewarding, and you don’t need to be a wonderful dancer to be a great choreographer.  Choreographers can expect to get all sorts and types of job offers.  George Balanchine once had a job choreographing steps for circus elephants. Imagine that!

In the sixteenth century, all the ballet masters were also the choreographers, and often created the steps, but today the ballet master is the person who teaches the dancers in their daily classes and keeps them in top form for their ballet dancing roles.  The choreographper has his own role to fill.

The choreographers work these days involves the inventing of different combinations, as well as organising the work of his collaborators, the designers, musicians and lighting technicians.  Ideally he should be able to blend all of the above to create a successful production.

The choreographer may also be asked to produce an original work for a company.  He may already have some music in mind to inspire him, or he may be given a piece to work with.  He might have to ask a composer to write him a good piece to go with the story.  A lot of good music has been written on order. Sleeping Beauty was one of the ballets that Tchaikovsky wrote from very detailed notes that Marius Petipa sent him.  It did not stop Tchaikovsky from producing the most wonderful score.

It is not always necessary for the choreographer to have the music before starting work on the steps. Many ballets have been choreographed while the music was still being written.  An example of this is the ballet written for Baryshnikov, The Young Man and Death.  This ballet was originally rehearsed to jazz music, but at the last minute performed to a very powerful piece by Bach.

Dancers themselves have often inspired choreographers with their dancing, personalities or both. Frederick Ashton created many wonderful works for Margot Fonteyn. Kenneth Macmillan, and on the other hand chose Lynn Seymour as his perfect ballerina.

So don’t fret if you haven’t got the perfect feet for ballet, if you have some imagination, perhaps you will be the next big choreographer.

Fix Slippery Shoes, Stop Slippery Shoes - Advice For Dancers
Dance Teacher Self Care Ideas And Tips
How To Deal With A Teenager In Your Dance Studio
Exercises For Tight Shoulders