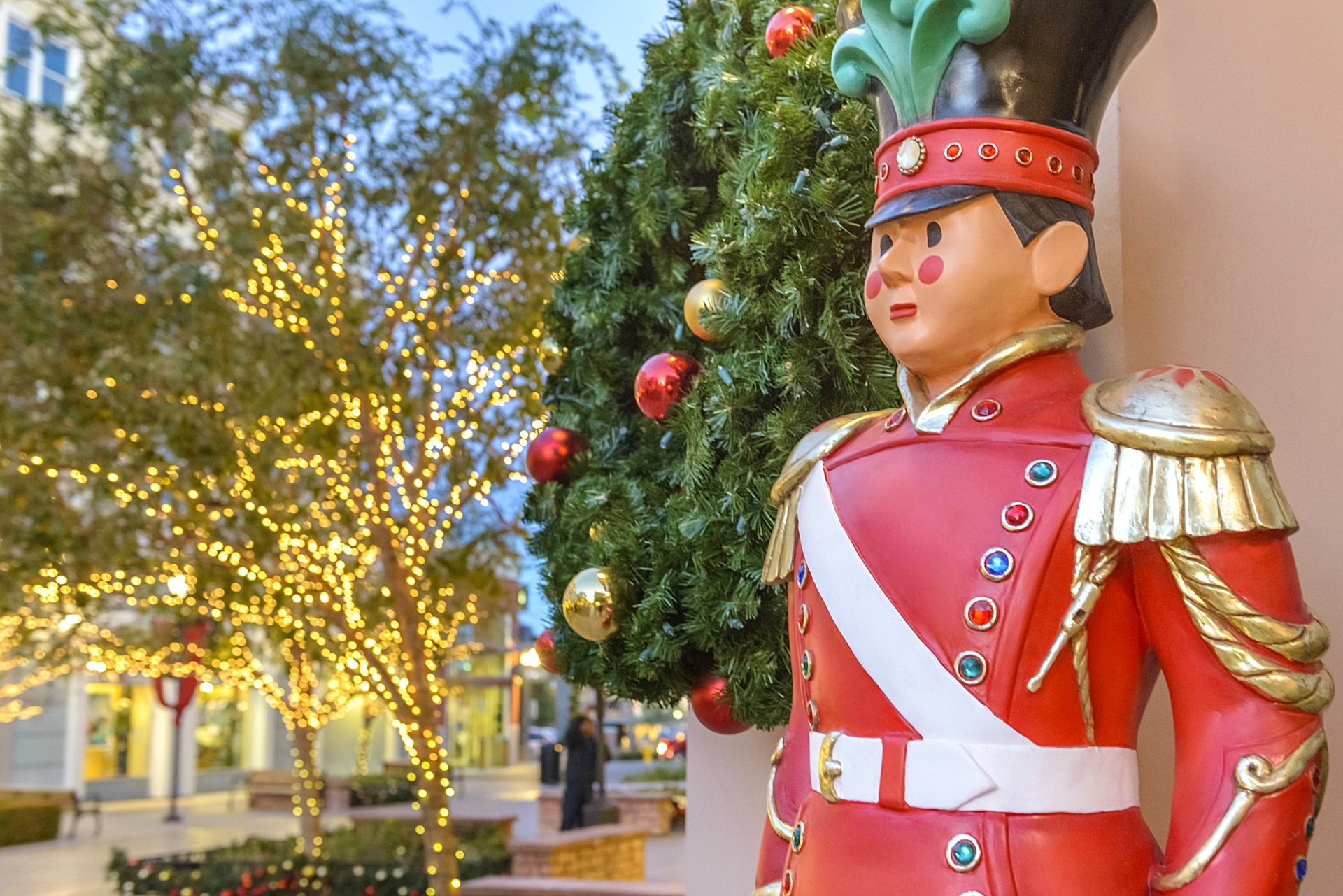 The Nutcracker Ballet Story is a well-known one, and many ballet companies around the world like to perform this ballet during the Christmas Season.

The wonderful thing about the nutcracker ballet story is that this ballet is always looking for young stars to cast, which gives the opportunity for school children to take part and see just how it feels to dance with a professional ballet company. Most famous is of course, Tchaikovsky’s music which is recognized worldwide.  When the Nutcracker was first performed as a ballet, at the Mariinsky Theatre in St. Petersburg on the 18th of December 1892, it wasn’t a success, apart from the 20-minute suite that Tchaikovsky extracted from the ballet.  There was a lot of criticism, especially about the battle scene, which was said to look confusing and unrehearsed.

It was staged again years later with the part of the Sugar Plum Fairy danced by Clara and the Nutcracker, with Clara played by an adult instead of a child, and is still sometimes performed in this way by some companies.

However, since the 1960s The Nutcracker ballet story has enjoyed enormous popularity from audiences worldwide.  In fact, some ballet companies generate up to 40% of their annual revenue from ticket sales for the Nutcracker during the Christmas Season.

When the curtain goes up a gay Christmas party is taking place. Family and friends have gathered together to decorate a beautiful Christmas tree at the Stahlbaum Family home, in preparation for a Xmas party.  Once the tree is done, the children are sent for.  They arrive and stand in awe of the tree sparkling with candles and decorations.

The party grows festive with music and dance as godfather Drosselmeyer arrives.  He is a skilled clock and toy maker and always full of surprises. Drosselmeyer draws everyone’s attention as he presents two life-size dolls.  They are the delight of the party, each one taking a turn to dance.

In some versions of the Nutcracker, there is a life-sized Jack in the Box.

The children begin to open their gifts.  Drosselmeyer presents his gifts to Clara and Fritz.  Although his gift to Fritz is great, he gives Clara a beautiful Nutcracker that becomes the hit of the party.  Fritz becomes jealous and, having a bit more spunk than a boy should have, grabs the nutcracker from Clara and it accidentally breaks.  Clara is heartbroken but looks on as Drosselmeyer quickly repairs the Nutcracker with a handkerchief he magically draws from the air.

As the evening grows late, the guests depart and the Stahlbaum family retires for the evening.  Clara, worried about her beloved Nutcracker, sneaks back to the tree to check on him and falls asleep with the little toy in her arms.

Suddenly, mice begin to fill the room and the Christmas tree begins to grow to dizzying heights. The nutcracker also grows to life-size.  Clara awakes and finds herself in the middle of a battle between an army of soldiers and the mice, led by the Rat King.

The Nutcracker and his army eventually can go on fighting no longer and they are captured by the mice and their King.  Clara makes a final daring decision and throws her slipper at the Mouse King, hitting him square on the head.  The Mouse King drops to the floor.  The mice leave, carrying off their leader’s lifeless body.

The Land of Snow

The Nutcracker is transformed into a handsome Prince.  The Nutcracker takes Clara on an exciting journey to the Land of Snow, an enchanted forest wonderland where they are welcomed by dancing snowflakes, who beckon them on to his kingdom as the first act ends. 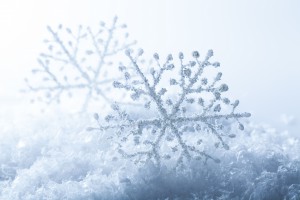 Scene 1: The Land of Sweets

The Prince escorts Clara to the Land of Sweets where they are greeted by the Sugar Plum Fairy.  The Prince tells her about their daring battle with the army of mice and she rewards them with a celebration of dances.

In honor of the young heroine, a celebration of sweets from around the world is produced: chocolate from Spain, coffee from Arabia, and tea from China all dance for their amusement; candy canes from Russia; Danish shepherdesses perform on their flutes; Mother Ginger has her children, the Polichinelles, emerge from under her enormous hoop skirt to dance; a string of beautiful flowers perform a waltz. To conclude the night, the Sugar Plum Fairy and her Cavalier perform a dance.

A final waltz is performed by all the sweets, after which the Sugar Plum Fairy ushers Clara and the Prince down from their throne. He bows to her, she kisses Clara goodbye and leads them to a reindeer-drawn sleigh. It takes off as they wave goodbye to all the subjects who wave back.

In other versions of The Nutcracker, the dances run as follows:

As a finale, the Sugar Plum Fairy and the Cavalier dance a beautiful Pas De Deux.

Clara awakens from her dream and finds herself by her Christmas tree with her beloved Nutcracker.

Here is a video of the Waltz of the Flowers.

Hope you have enjoyed the Nutcracker Ballet Story…