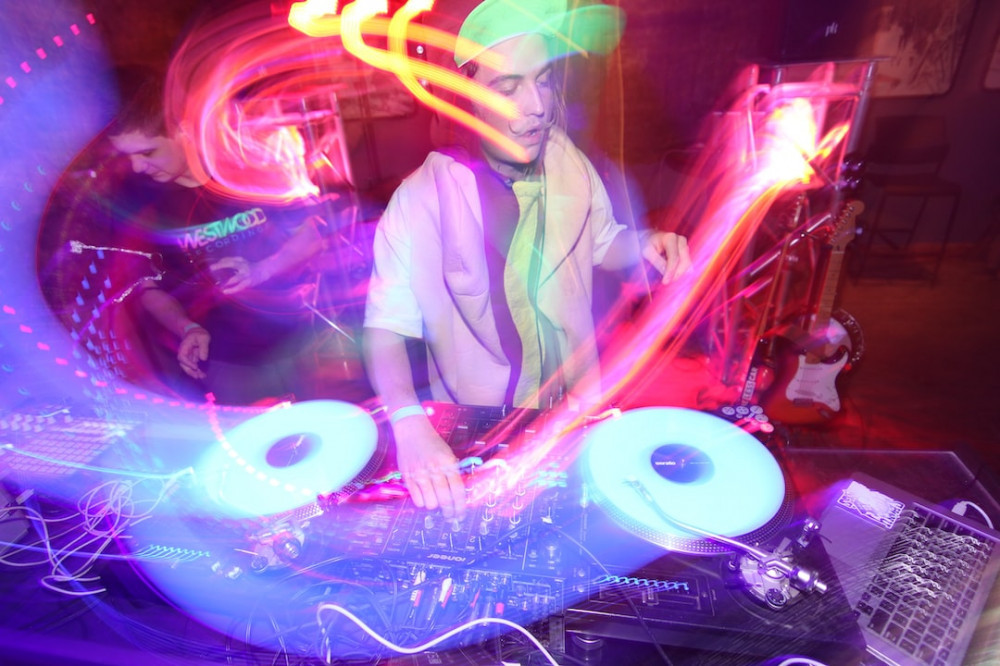 Let’s look at the history of house dancing and explore this house dancing culture that started off in the underground clubs of Chicago and New York. When I first started learning house, it felt like an aerobics workout, but there is so much more to house than just doing the moves mechanically and it takes that special dancer with a special ear to interprete all the nuances in the music and show all the soul that comes out of the music.

What Is House Dancing?

House dance is a social dance primarily danced to house music that has its roots in the clubs of Chicago and New York.

The main elements of House dance include footwork, Jacking, and Lofting. House dance is often improvised and emphasizes fast and complex foot-oriented steps combined with fluid movements in the torso, as well as floor work.

In house dancing, there is an emphasis on the subtle rhythms and riffs of the music, and the footwork follows them closely. This is one of the main features that distinguish house dancing from dancing that was done to disco before house emerged and current dancing that is done to electronic dance music as part of the rave culture. 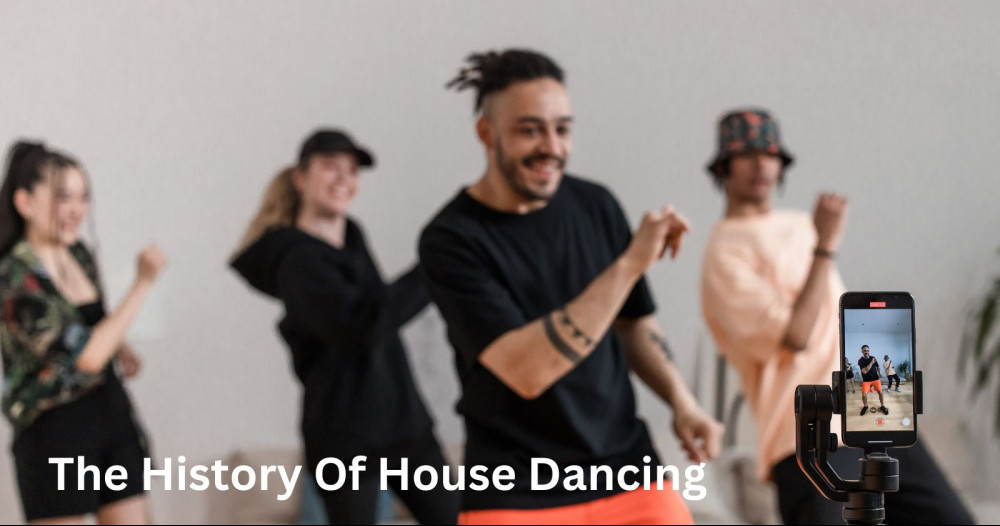 In the early progressions of the dance, there were hundreds of phenomenal dancers that were key in its progression in this social dance scene. However, out of the many, there were a few instrumental people involved in the introduction of New York House dance culture across the globe.

Here is a video showing many of the popular house moves of today.

House Dance is an authentic style of street dance that originated in the late 70s and early 80s.

It came out of the underground clubs on the East coast of America, specifically in Chicago and New York.

House was influenced by a number of other movement styles, including Tap, African dance, Latin dance, and martial arts. House Dance is all about freedom, improvisation, and feeling the music.

By the late ’70s, people were getting bored of ‘cheesy disco’ music. Two DJs from New York City, Larry Levan, and Frankie Knuckles, then started to mix Disco with other musical elements – like the breaks from the 60s, afro beats, and electronic music. This produced a brand new sound which was that something fresh needed to shake things up a bit.

Knuckles and Levan then started selling their music in record shops in New York. The owner of a big club in Chicago called “The Warehouse” found a copy of this new music and started playing it there, allowing more people to listen and appreciate it.

Of course, the DJs didn’t just play at clubs, they played at parties too. At this time, the music style didn’t have a name, which was great as it enabled DJs to experiment with their sounds without being restricted to a genre. As more people heard and enjoyed the music style, they would go and try to find copies in record shops.

When the style increased in popularity, record shops needed to find a way to categorize and organize their records, specifically these ones, which is where the name “House” music originated from. (This is just one of the stories passed down through history, others might have different stories about how House was born.)

Young people would go to parties to socialize and have a good time. No matter what was going on in their lives, they stepped into the club, the music played and there was that connection, an escape from reality, freedom, and fun! The “Dancers” would form cyphers (circles) and take turns to go in the middle to show off their moves to the music. At these times, there were no set steps, dancers just connected with the music and moved. The cypher allowed others to watch and be inspired by the dancer in the middle. Over time, this social dancing enabled dancers to exchange and learn from each other, copy cool moves they had seen and add their own creativity.

Even if House music was born in Chicago in the “Warehouse” and came from Disco music, the dance style developed in parallel in New York in the early 1980’s. The dance form has evolved as much as the music. The style’s main characteristic is “Jacking” where the torso interprets the variations of the music.

Decades later, these House “Steps” began to be codified. Dancers and organizations such as Brian “Footwork” Green, Mop top, Elite Force, Dance Fusion, and World Soul started creating a “House dance syllabus” Which is how we know House dance as it is today, with the set foundation steps. You can find a list of these steps here. Dance moves used in house dancing include jacking, train, heel steps, skating, stomping, lofting, and many more.

Many people agree that the greatest influence on what is now known as house dancing is African dance. The footwork, the movements of the torso, and the polyrhythms played by the drummers in African dance were attuned to the music. It made you listen not just to the obvious top beat, but to all the other rhythms within the song.

Every form of dance tends to have some roots in African dance. Others say the Caribbean rhythms worked better for them. Also with house dance, a lot of tap influence can be seen, not to mention the graceful movements and acrobatics of capoeira.

However, House dancing is not just about the foundation steps. The core of House dancing is the feeling and the vibe. Your feet can be doing basically anything if you just ‘feel’ the music!

Similarly, if you are hitting the steps 100% but have no groove, no feeling,  or no emotion, it isn’t House dancing!

House Dancing focuses a lot on footwork, musicality, and most importantly, SOUL.

Hope that you have enjoyed this brief history of house dancing and I invite you to please comment below if you have anything to add.

3 thoughts on “The History Of House Dancing”