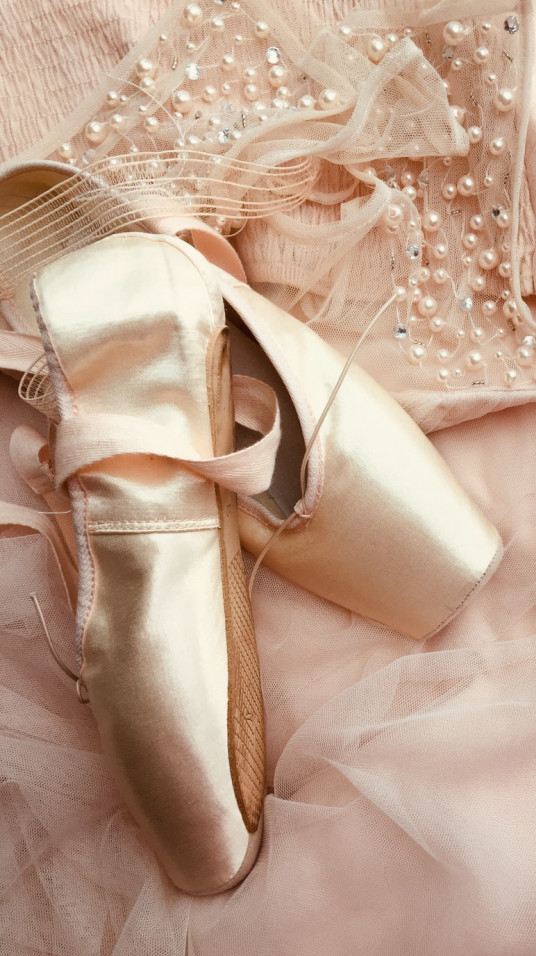 All About Ashton’s A Wedding Bouquet

The music and decor for this ballet were done by Lord Berners and the words by Gertrude Stein.

The original idea for this ballet seems to have come from Lord Berners (1883 – 1950). He was a man who stylishly combined the gifts of composer, writer and designer.

He was a friend of both Gertrude Stein and Frederick Ashton, and when he came across a play by Miss Stein, ‘They Must be Wedded to Their Wife,’ he realized that it contained the beginnings of a very amusing ballet.

Ashton then set to work creating the ballet.

The beginning of the play was used to provide a dramatic basis for the ballet, and it was Constant Lambert who conceived the idea of giving Miss Stein’s description of the play’s characters in the ballet’s program.

An addition to the cast was Pepe, who was Miss Steyn’s Mexican dog, and it was also decided that certain phrases from the play should be spoken from the stage by a narrator, seated at a table, who sets the atmosphere by providing an amusing commentary on all the characters at the wedding.

This ballet is basically about a ghastly provincial wedding in France at the turn of the century, where family scandals run riot and a bad time is had by one and all.

The ballet is set in a very provincial part of France at the turn of the century. We see Maid Webster (this name was spoken) supervising the preparations for the wedding, and then the guest start to arrive.

Meanwhile Violet has made determined advances on Ernest, but is repulsed by him. Josephine is remarkably devoted to Julia and tries to console her. Pepe also manages to repulse the attentions of an unwelcome suitor to his mistress, who as we all realize has been ruined by the bridegroom and driven into a Giselle-like madness.

The bridal party appear and the bride who is charming, is the ultimate in hen-witted vapidity, while the groom has the shifty air of a man realizing that he is about to be confronted with past indiscretions. It seems most of the ladies present fall into this category.

A wedding photograph is taken, and the groom’s evident unease if fully justified when Julia throws herself at him and refuses to be dislodged.

Meanwhile Josephine, overcome by it all, has been sipping away and is suddenly drunk and has to be asked to leave.

The bride, alone at last, with her groom dance a brief pas de deux, which is followed after she leaves the stage with a Tango in which the Groom partners a group of his former mistresses.

The bride returns, faints, we hope with delight, and as night falls, the guests leave and the happy couple exit. Julia is left alone on the stage with the comforting presence of Pepe.

A Wedding Bouquet is a unique ballet which has always aroused admiration. The combination of neat and funny dances, the inconsequential relevance of the words, the splendid characterizations (like the groom) and lightness with which Ashton has put together this ballet makes it a connoisseur’s piece, particularly since it is far too infrequently performed.

Ashton’s A Wedding Bouquet is one of those strange ballets that either appeal strongly or not at all to their audiences. Its piquant flavor derives in part from the Gertrude Stein text that accompanies it.

I unfortunately could not find any online videos to show you on this ballet.