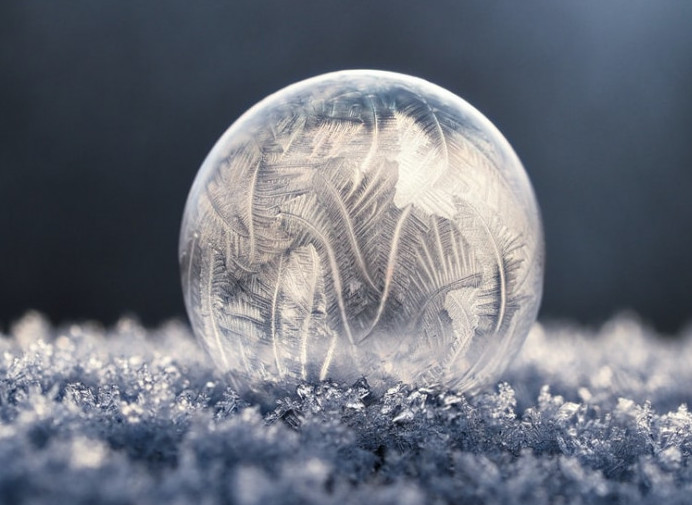 Let’s take a look at the Les Patineurs Ballet, its history, and why it is still being performed to this day.

I have always loved watching this ballet as it is lively, fun and the music has some beautiful strong waltzes that have become very popular over the years. I am sure you will recognise the music when you watch it on the video at the bottom of this article.

Les Patineurs (the skaters) is a ballet set in one act.

The choreography was originally done by Frederick Ashton. The music was done by Giocomo Meyerbeer and arranged by Constant Lambert.

Decor was done by William Chappell and the ballet was first performed by Vic-Wells Ballet at the Saddlers Wells Theatre on the 16th of February 1937. Harold Turner was the first blue skater.  There were only 15 dancers in this ballet.

The cast for the premier were as follows: the principal dancers, the White Couple, were Margot Fonteyn and Robert Helpmann. The Blue Girls were Mary Honer and Elizabeth Miller; the Red Girls were June Brae and Pamela May; and Harold Turner was the Blue Boy, the virtuoso soloist in the group. The Brown Girls were Gwenyth Matthews, Joy Newton, Peggy Mellus, and Wenda Horsburgh, who were partnered by Richard Ellis, Leslie Edwards, Michael Somes, and Paul Raymond as the Brown Boys.

This ballet depicts a Victorian skating party that takes place on a frozen lake on a cold winters evening. A frozen pond that is bare with snowy branches of trees beyond a white trellis that has Japanese lanterns hanging from it along with Ashton’s charming skaters who skate to the pretty tunes that Constant Lambert found in L’Etoile du Nord and Le Prophere set the scene for this ballet.

The corpes de ballet come out in blue and brown sliding across the ice to be followed by rather less expert girls. Their ineperience is shamingly shown up when a boy in blue comes on and spins, turns and leaps with superb virtuosity.

Then he is joined by two no less expert girls, who indulge in a multiplicity of piroutes and spins.

A couple in white do a lyrical adagio. The fun becomes faster with spils and thrills and eventually the snow starts to fall. The dancers glide away leaving the blue boy spinning round and round as the curtain falls.

In 1937 Ashton cast Harold Turner who was a dancer of splendid technique as the blue skater and no interpreter since has ever quite matched the panache and bravura that Turner showed in his role.

The ballet is full of delights and calls for very real virtuosity from two girsl who have to pull off many pirouettes and fouettes in this celebrated showpiece.

The ballet has lasted well through the decades in spite of being something of a period piece evoking the Sadler’s Wells Ballet of the thirties. It is still in many repertories in ballet companies around the world.