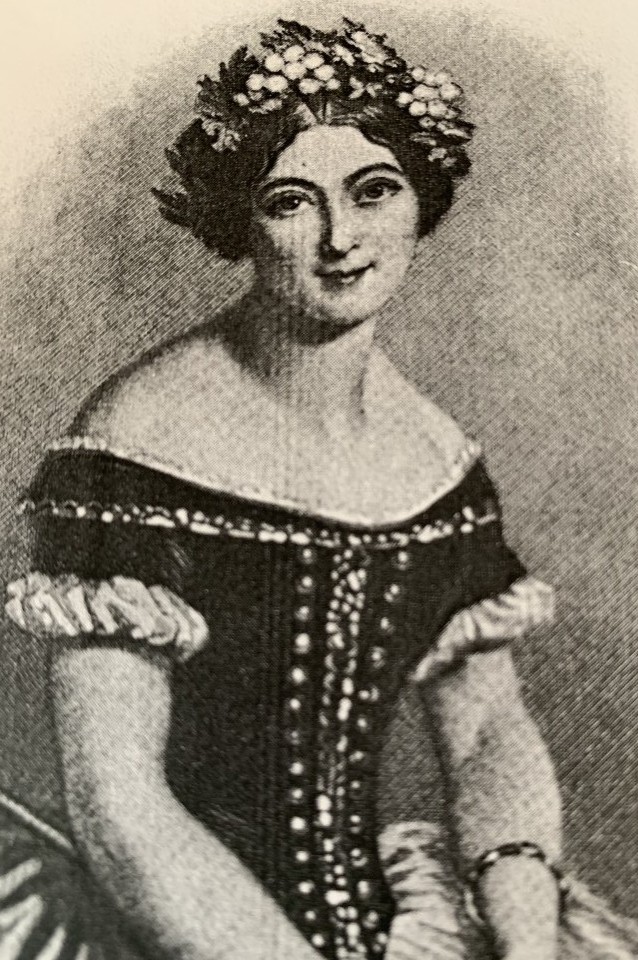 I always love to learn about famous dancers of our past as these are the people who shaped dance for the future. today I would like to focus on Carlotta Grisi.

Who Was Carlotta Grisi?

Carlotta Grisi was born in Visinada as Caronne Adele Josephine Marie Grisi on the 28th of June 1819 in Italy.

She studied with ballet master Guillet in Milan and graduated to the corps-de-ballet at La Scala in 1829.

While she was dancing in Naples in 1833, thine just in her early teens, she met the fabulous Jules Perrot who, though of insignificant physique and almost humpbacked, was the greatest male dancer of his age, and certainly the greatest since Auguste Vestris, who was one of the greatest of all time. 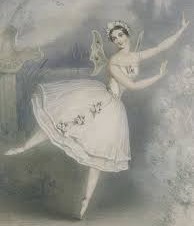 Poems have been written in praise of Perrot’s grace, despite his unprepossessing appearance, of his ability as a mine, too, and of his beautifully proportioned legs in contrast to his tenor’s’ torso.

He was a talented choreographer, in whose ballets the leading dancers of the day did not scorn to appear.

The youthful Carlotta became pupil and mistress of this phenomenon.

She also sang but was more famous for her dancing.

She subsequently starred all over Europe, making her debut at the Paris Opera in the ballet divertissement in Donizetti’s La Favorite in 1841, in which she was partnered by Lucien Petipa, brother of Marius Petipa, who was the most celebrated choreographer of the 19th century.

Carlotta Grisi was here seen by, and later became acquainted with, the famous French poet and critic, Theophile Gautier, whose great love and inspiration she was to become and who has left us glowing descriptions of her charms both as an artist and woman.

Other ballets in which Carlotta Grisi appeared whilst in Paris included La Jolie fille de Gand (1842), La Peri (1843), Esmeralda (1844) and Paquita and Le Diable a quatre (1845), in the latter year journeying, also to London to take part in the celebrated Pas de quatre.

Carlotta Grisi was of medium height, with auburn hair and violet eyes.

Dance historian Lillian Moore wrote “In Grisi were united all the best attributes of the other outstanding ballerinas of the romantic period: the buoyant elevation of Taglioni, the technical virtuosity and mimic powers of Elssler, and the joyous, exuberant facility of Cerrito. If she could not claim to surpass her peers in any one aspect of her art, Grisi outstripped them all in versatility.

She is most famous for the role which she created of Giselle, the peasant girl who dies for love in Act 1 of the ballet which bears her name and in Act 2 rises wraithlike from the grave to save the lover who has betrayed her from the clutches of the baleful Myrthe, Queen of the Wilis.

In 1850, she joined Perrot in Russia, where he had been appointed ballet master, and she danced Giselle at the Imperial Bolshoi Kamenny Theatre.

The first Giselle in Russia had been danced by Fanny Elssler, and so the initial reaction to Grisi’s interpretation of the role was not that enthusiastic. However, over time the Russians appreciated her talents more. She was Prima Ballerina of the St. Petersburg Imperial Theatres in St. Petersburg from 1850 to 1853, working not only with Perrot but also Joseph Mazilier who staged for her La Jolie Fille de Gand and Vert-Vert especially for her.

In 1854, with her daughter, she left Russia for Warsaw, where she intended to continue dancing, but she became pregnant by Prince Léon Radziwill who persuaded her to retire from ballet at the height of her fame.

Grisi gave birth to her second daughter, Léontine Grisi, and at the age of 34 settled in Saint-Jean, Geneva.  She died in this district of the town on 20 May 1899 a month before her 80th birthday.

One of the creators of Giselle creators, Théophile Gautier, who was married to Carlotta’s sister Ernestina, described her dancing as having a childlike artlessness, a happy and infectious gaiety. Carlotta Grisi was the cousin of the famous soprano singers, the sisters Giuditta and Giulia Grisi.

These are the roles she danced that made her famous:

4 thoughts on “Getting To Know Carlotta Grisi”