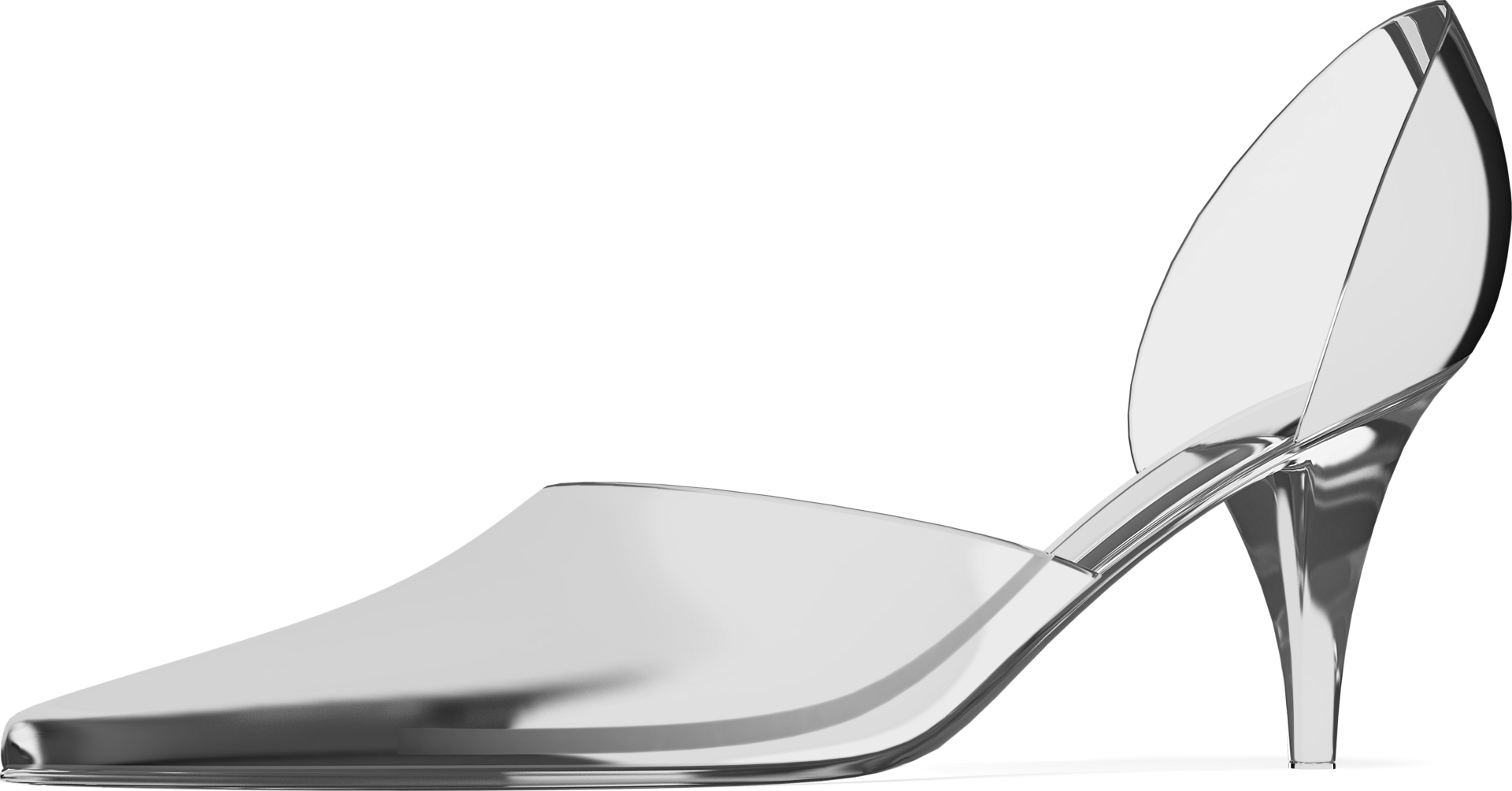 Cinderella has been a popular story for over a hundred years, but it was only turned into a ballet after 1945, when Sergei Prokofiev finished writing the musical score.  The Cinderella Ballet Story has different versions, but the synopsis below is the most popular.

Fredrick Ashton was the first person to stage a full-length Cinderella ballet story production using Prokofievs music in the West, but Ben Stevenson’s production remains the most popular since its premier in 1970.

Cinderella is a ballet done in three acts. It was choreographed by Sir Frederick Ashton and the music was don by Prokofiev.

Jean Denis Malcles did all the decor back then when it was first performed by the Saddler’s wells Ballet at Covent Garden on the 23rd of December 1948.

Moira Shearer was the first Cinderella with Michael Comes as the prince. Frederick Ashton and Robert Helpmann were the ugly sisters and Pamela May was the first fairy godmother.

The role of Cinderella was first written for Margot Fonteyn, but she got ill so Moira Shearer took her place.

This ballet is still performed today with only slight changes over the years. The main complaint leveled at the work was the fact that the work was structurally weak and the first act is too long. The third acts seem to tail away to nothing, lacking even a final grand pas de deus for the happy couple.

The fault lies mainline in the score, Prokofiev provided a lengthy travel divertissement in which the Prince journeyed round the world in search of Cinderella, but the music is hardly of the quality of the rest of the ballet, so Ashton shortened it in his version.

However in Soviet versions, this divertissement is used, as well as the character of the stepmother, which was also rejected by Ashton for his staging. 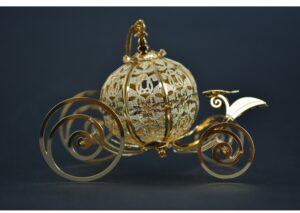 A Room In Cinderella’s Father’s House

Cinderella’s stepsisters are busy embroidering a shawl to wear at the court ball that they have been invited to.

Cinderella is seated at the fireside.  After the sisters quarrel and leave the room, Cinderella recalls happier days when her Mother was alive.  Her Father who is twice a widower, wants to be kind to her, but is afraid of his bad-tempered stepdaughters who scold him angrily when he tries to comfort her.

A mysterious old beggar-woman appears and begs for alms.  After the sisters drive her away, Cinderella gives her bread.  The old woman casts a gentle look at the kind girl and then disappears.

Again the mysterious beggar-woman appears and, throwing off her disguise, reveals herself as the Fairy Godmother.  She summons the Fairies of the Four Seasons and their attendants who bring seasonal gifts for Cinderella, as a reward for her kindness.

Just before Cinderella sets off for the ball, the Fairy Godmother warns her that she must leave the ball before the clock strikes twelve, or all the magic charms will fade away, and Cinderella, the Princess, will once more be a scullery maid.  Escorted by the Seasons and the Stars, Cinderella drives to the ball in a carraige.

A Ball At The Palace

The ball has begun, courtiers move about in a formal dance and then the jester dances.  Cinderella’s father and stepsisters arrive.

A fanfare, and the Prince is announced.  Mysterious music 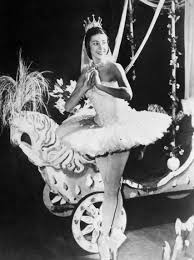 is heard and Cinderella appears, so beautiful that all take her for a princess; even her stepsisters fail to recognize her.

The Prince, charmed by her beauty, offers her three oranges, the rarest fruit in his land. The dancers disperse and the Prince and Cinderella, left alone, declare their love for each other.  The waltz is resumed and, caught up by the dance, Cinderella forgets the Fairy’s warning.

The clock strikes twelve and Cinderella rushes from the palace, losing a slipper on the way. The Prince, dismayed, picks up the lost slipper and swears to find the girl he loves.

Scene 1:  A room in the house of Cinderella’s Father

Cinderella awakens at her own fireside.  Was it all a dream?  The slipper hidden in her apron convinces her that she really was in the palace and had danced with the Prince.

The sisters run in, tell Cinderella about their conquests at the ball and show her all their oranges.  Women rush in to say that the Prince is looking everywhere for the girl who lost the slipper.

The Prince appears and the sisters try on the slipper.  Cinderella kneels to help, and the second slipper falls out of her apron.  The Prince recognizes in the modest Cinderella the beautiful Princess of the ball and the Fairy Godmother appears to unite the lovers, who live happily every after.

Here is an extract from the English National Ballet doing the ballroom scene pas de deux.

I have developed my own cinderella story for tiny tots ballet class. Teachers can easily adapt the Cinderella ballet story into their ballet classes, and the children love it.