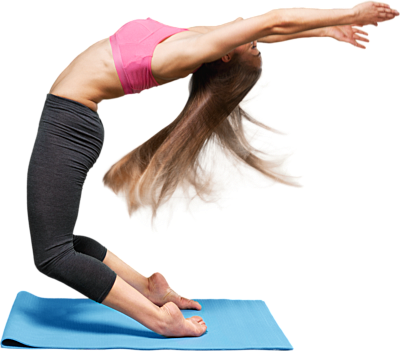 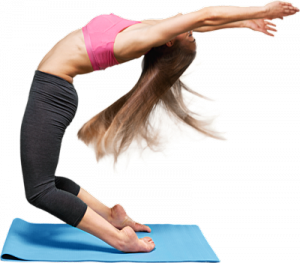 If you are a ballet lover like myself, then naturally you would also enjoy modern ballet. How did modern dance start and who began it all? I only started modern dancing in my teens but have always loved it, so much that I got my teachers qualifications for it, and it is still one of my favorite dance forms next to ballet.

How Did Modern Dance Start?

Loie Fuller and Isadora Duncan were among those that started it all, by abandoning the classical tutu for draperies that allowed for freer and more natural movement. Loie Fuller was almost invisible because she wore so many yards of fabric and she manipulated the fabric with long sticks.  Isadora Duncan preferred to dance in flowing silk tunics, to imitate the nobility of the Greek architecture and the motion of the ocean waves. 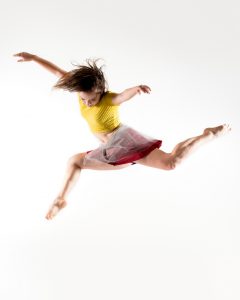 Composers like Chopin were used, and Fokine was also influenced by this so much so that ballet was transformed.

Ruth St. Denis was another trailblazer in the beginnings of modern dance. Ruth was fascinated by the Eastern culture and mythology. Her dances were a Western reimagination of Indian and Asian dance. Together with her husband, Ted Shawn, she founded Denisshawn and toured Vauderville. Students at their school in Los Angeles included future pioneers Martha Graham, Doris Humphrey and Charles Weidman.

Together Humphrey and Weidman created a more lyrical style of modern dance, and like all modern dance it worked a lot on the floor. While ballet denied gravity, modern dance, on the other hand, embraced it.

Martha Graham founded her own company and developed her own technique, and a lot of her technique is still used in syllabus around the world today.

Although when people consider how did modern dance start, it is often considered an American phenomenon, the evolution of this dance form can also be traced to central Europe and Germany, with Rudolf von Laban being the most influential. In 1910 he founded a school in Munich at which Mary Wigman was one of his students. He was exiled in the 1930’s and he immigrated to England and established the Art of Movement Studio in Manchester where he worked until his death on his system of notation.

Mary Wigan went on to perform in Germany and opened her own school in Dresden in 1920. She became the most influential German in expressive movement and toured extensively. Her school was closed by the Nazis, but she reopened it in Berlin in 1948. 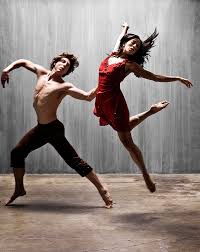 Modern dance was based on basic human movement experiences such as walking and breathing, and these actions were transformed into dance movements. The technique of contraction and release came from natural breathing and further explored the movements initiated in the torso. Fall and recovery were evolved from the natural dynamic of the human footfall.

So this answers how did modern dance start out. Of course, this was just the beginning, and over the years since then, modern dance has evolved into many other styles, including cabaret, broadway, physical theatre, jazz and even hip-hop.