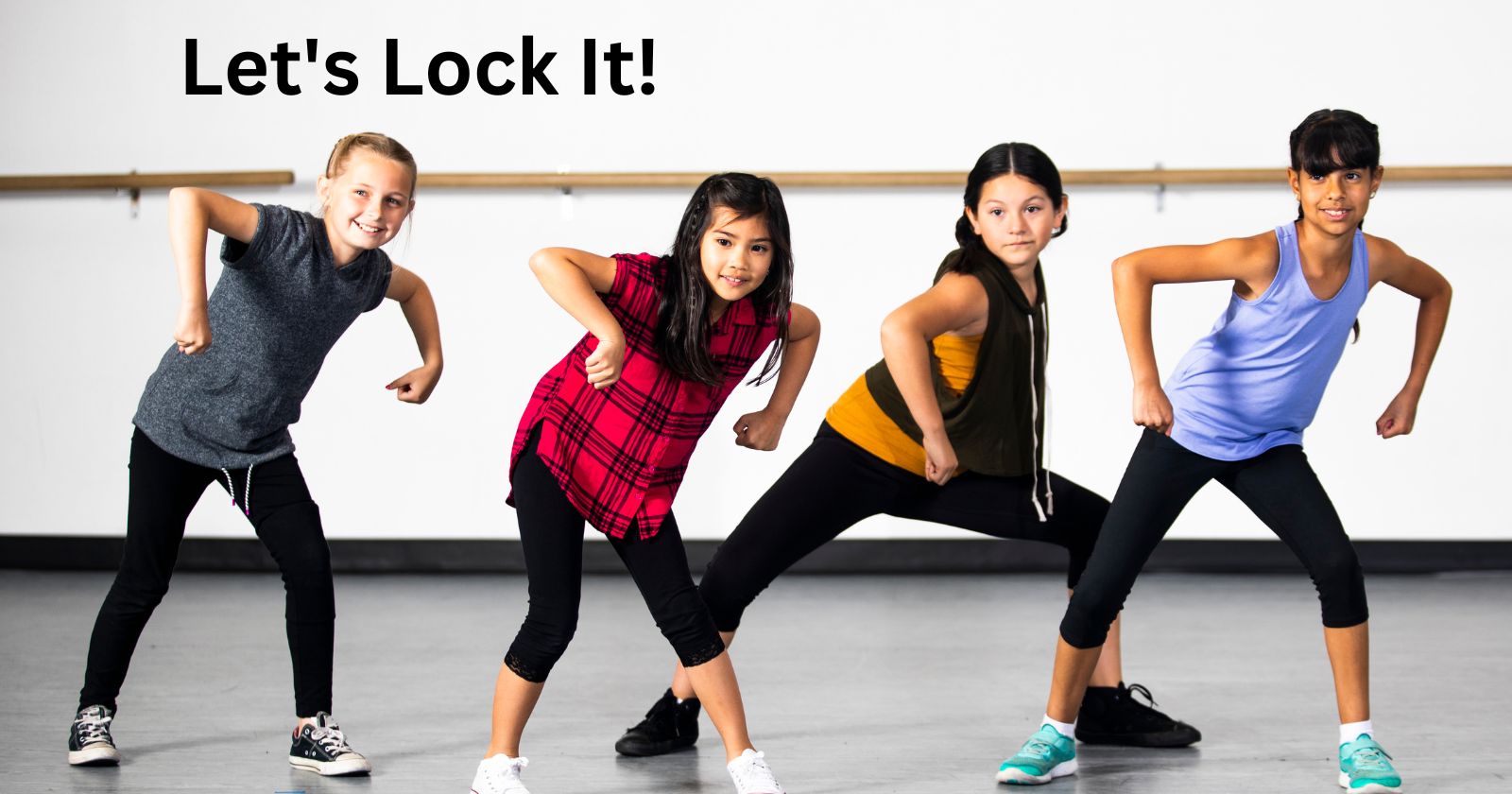 Locking is a style of funk dance, which is also associated with hip-hop.

The name Locking is based on the concept of locking movements, which basically means freezing from a fast movement and ‘locking’ in a certain position or pose, holding that position for a short while and then continuing at the same speed as before. Locking in hip hop relies on fast and distinct arm and hand movements combined with more relaxed hips and legs. 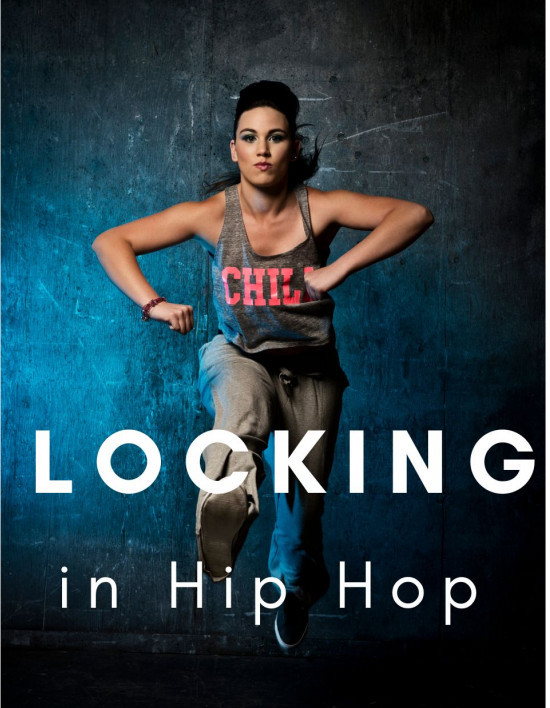 The movements used in locking are generally large and exaggerated, and often very rhythmic and tightly synced with the music. Locking is quite performance oriented, often interacting with the audience by smiling or giving them a high five, and some moves are quite comical in nature.

A dancer who performs locking is called a locker. Lockers commonly use a distinctive dress style, such as colorful clothing with stripes and suspenders.

The beginning of Locking can be traced to one man, Don Campbell.

In the late 1960s, he put together several fad dances adding moves of his own (known as the ‘lock’) when performing.

Believe it or not, the original lock was actually created by accident. Don Campbell couldn’t do a move called ‘The Funky Chicken’ and stopped at a particular point whilst moving his arms, thus creating a ‘locking’ effect.

He wasn’t able to perform it fluently as he couldn’t remember which step to take next. (Even the acting towards the audience was spontaneous). When people started laughing at Don Campbell because of his unfamiliar moves, he responded by pointing at them.

These halts soon became popular as Don added them to his performances. The resulting dance was called Campbellocking, which was later shortened to Locking.

Locking was originally danced to traditional funk music, such as that produced or performed by James Brown. Funk music is still commonly favored by locking dancers and used in many competitions.

Locking movements create a strong contrast towards the many fast moves that are otherwise performed quite continuously, combined with mime style performance and acting and other dancers. Locking includes many acrobatics and physically demanding moves, such as landing on one’s knees and the split. These moves often require knee protection.

Locking is by nature an improvisational dance but also consists of a set of signature moves of locking pioneers, However, many lockers alter or blend these with other moves or create their own variations. In general, Lockers will often put a small pause and move up on the second and fourth beats to emphasize the locking.

You can read more about different locking moves by clicking here.

Some Examples Of Steps For Locking In Hip Hop

This locking dance step looks like the hand signal for a high five. To pull off this lock, listen for the points in the music where you want to put your stop, and then start playing it out in your choreography.

Dance your routine and lock your hand in a high-five position for several beats. This looks awesome when you follow through with a forearm hit to emphasize the beat of the music.

You can use the ask for five move in a few different ways. You can either do it one-handed where you freeze your hand right in front of your body, or you can use both hands as you flow with forearm hits. It’s really up to you.

To pull off this lock, incorporate some pointing in your choreography. Dance your routine and at certain beats through the music, freeze your hand while pointing at something or someone.

This can accent your moves in an interesting way, and lockers who dance with live musicians use this move to point at people in the band.

I always tell my pupils to make a smiley face with the hips to get them to go down more and show the levels. Here is another way of teaching them.

Please feel free to comment below if you have anything more to add on Locking in hip hop dancing.