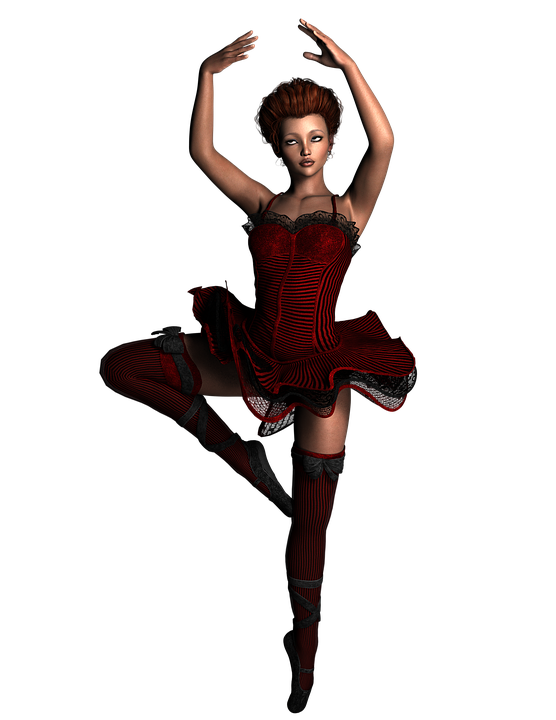 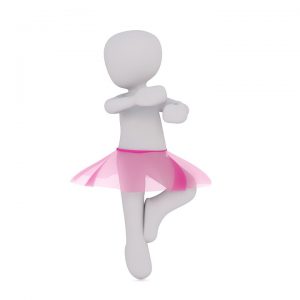 When I think of turns in ballet, I think of the ballerina in a jewellery box turning round and round. You then realise that some of ballet’s enduring magic would be nothing without those impressive turns you see on the stage.

Just like those soaring leaps, turns are what the audience love to see, and if a ballerina can master those impossible and breathtaking thirty-two fouettes turns in Swan Lake, she knows that she has accomplished something that few dancers in the world will ever achieve.

The creator of these turns was Pierina Legnani, who was an early adopter of blocked pointe shoes, and the first to do the famous thirty-two fouettes in Swan Lake.

Since then the modern day ballerina’s have even gone as far as to add double and even triple fouettes into their sequences, making for a truly breathtaking display.

Male dancers don’t do fouettes, because they are more impressive en pointe. But the men do very impressive multiple turns a la seconde.

When the female dancers do their fouettes, the male dancers will normally come out, not to be outdone, and perform a series of turns and jumps circling the stage. The faster the better.

You very seldom see more than one ballerina performing fouette turns at a time, as it is so difficult to get them to turn in unison. The corps normally do single or double pirouettes.

Turns in the Movies

Jumps can lose their impressiveness on film, but turns always look great. Think of those ten pirrouettes that Mikhail Baryshnikov does in White Nights.

In the Red Shoes, Moira Shearer shows the turns from the ballerina’s point of view as she looks out on the audience.

In Torn Curtain, there is suspense as the hero tries to hide in the audience but is spotted by the communist bad girl ballerina played by Tamara Toumanova, who stares at him again and again with each of her turns. 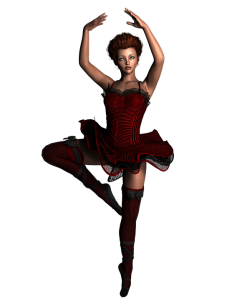 Different Types of Turns in Ballet

Turns are either done en dehors (outwards) or en dedans (inwards), however, there are many different types of turns in ballet.

They can be quick and delicate or huge, bold and sweeping.

One can turn by spinning on one leg, turn changing legs, turn by leaping and turning in the air. The types of turns are many.

In modern dance, there are turns on heels and on heads, but in ballet most turns are performed with the weight on the front of the foot. There are just too many different types of turns to mention, but these are the most common turns in ballet.

This is a turn in place on one leg. The preparation can be from fifth, fourth or second. Some pirouettes show a straight back leg, others bent in attitude and others the foot is on or above the knee.

These turns in ballet are normally known as fouette turns as discussed above. The term means ‘whipped rond de jambe while turning.’

There is normally a simple pirouette or pas de bourree en tournant en dedans as a preparation, then the working leg moves to a front extension as you plie, then whips out to a side extension and back into retire as your rise. The whipping action propels you around each time you repeat it.

These turns can be done on the spot or travelling, although sometimes the travelling isn’t planned.

Fouette turns can be done en dedans too but these are so difficult to do that they are rarely seen.

These turns in ballet are also known as pricked turns. They are done travelling on one leg. The dancer steps onto the straight leg keeping it straight at all times.

These are travelling turns using both legs. The dancer steps from one leg to another while turning a half a turn on each step. As these turns are always in the same direction, with each step, the dancer alternates the half turns en dedans and en dehors.

This is short for assemble soutenu en tournant. It is a full turn in fifth position in which the feet change position as you turn.

How To Pirouette In Ballet - Tips and Tricks
Ballet Bar Exercises - Why On Earth Do We Need To Do Bar Exercises?
Fondu In Ballet and How To Do It
Allegro In Ballet