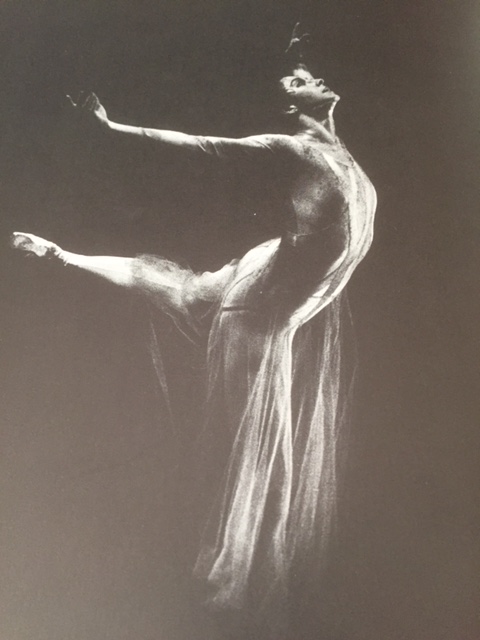 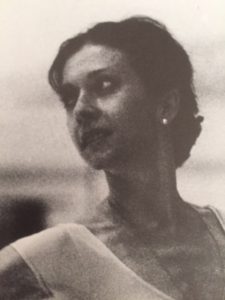 Ken Yeatman, who is an Ex-Principal dancer with Pact, Capab, Pacofs and Napac Ballet Companies wrote this extract in the book, Dawn Weller: Portrait of a Ballerina, which describes her perfectly.

‘Dawn Weller did not reach her present position through natural talent.  She is
there because she has found unique ways of manipulating movements
and feelings.  Years ago, work had to be timed and scheduled for her,
details had to be worked out.  When I watch her in rehearsals now, she
knows exactly what to do, she gives instructions, she knows how to
phrase movements; it has all become instinctive.  A quality that Dawn
has had from the beginning is the ability to receive something,
perceive it and develop it in her own way.’
As I am South African, it is only fitting that I include entries on my dancing blog about some of the wonderful ballet dancers that our country has produced.   As South Africa doesn’t have a tremendous amount of opportunities to offer young dancers, we have lost a lot of our talent to overseas countries, but some have remained in South Africa to lead their home companies.
Today I would like to write a little about Dawn Weller who was Pact’s prima ballerina at one time.  Dawn Weller was one of those ballerina’s who had to work hard for what she achieved.  She didn’t possess natural talent, but she explored unique ways of manipulating movements and feelings.  She had the ability to receive something mediocre and develop it in her own way to make it great.
Dawn Weller was born in Durban in the Natal on the 16th of December 1947. She was the only child of Jack and Valencia Weller and she began her dance training at the tender age of two and a half with Iris Manning and Arlene Spear.
Dawn Weller was one of the first members of the Napac Ballet Company in 1964.  She toured with the company in Natal and Rhodesia (now Zimbabwe) but soon felt she needed further challenges that only a larger and more competitive company could offer her.  She, therefore, joined Pact Ballet in 1965.  For those of you who don’t already know, PACT stands for Performing Arts Company, Transvaal. You can read more about South African Ballet History here.
Dawn Weller started off in the corps de ballet and earned her principal status in 1968.  After a number of experienced dancers left the company, Dawn was forced to dance some very difficult roles before she was physically and mentally prepared for them. Because of this, she was made to feel inferior as a classical dancer for many years and it took her a long time to lose the barriers of the inhibitions that she had developed. 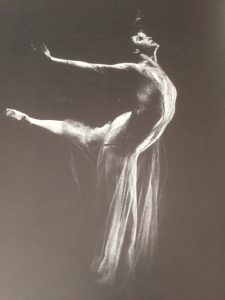 She danced the way that she felt other people wanted her to dance because she was afraid of being hurt and she spent many years hiding behind a façade.  Once she was encouraged to express her own individual talent, the quality of her work changed from dancer to artist.
Dawn was known as a non-conformist ballerina, as she developed characters in her own way and breathed new life into them.  Her technique is based on the classical tradition, but she developed a style that is uniquely her own.
She danced many great roles over the years, including Giselle, Cinderella, Juliet Anna Karenina and even had some roles that were created especially for her like Sarabande.
She accepted the position of artistic director of the ballet company in June 1983 and a lot of people thought that this was the height of her career, but Dawn was reluctant to let go of her dancing career, and she retained her position as a principal dancer for the first couple of years.
Dawn Weller married Paul Ponthitos in 1973, and they had one son Gregorius who was born on the 16th of December 1977.  They were divorced in 1983. 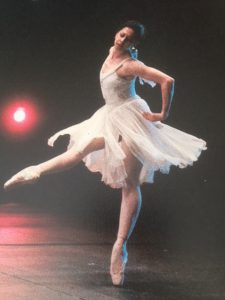 Dawn Weller was the recipient of the Lilian Solomon Award for her roles in Giselle, Cinderella, Juliet, Anna Karenina and Juliet. She earned the friends of the ballet award for Papillon and Anna Karenina twice.
She also did guest performances with Napac Ballet as Swanilda in Coppelia and Capab Ballet as Sylvia.
Even though Pact Ballet Company has ceased to exist, many will remember the company and its dancers well. Dawn Weller was a major contributor to PACT, and ballet dancing in South Arica.

Dawn Weller : Portrait of a Ballerina

It is an interesting read if you like to read about dance history in South Africa.

Mathilde Kschessinska - Famous Russian Ballerina
Misty Copeland Book - Life In Motion
Who Was Adeline Genee And How Did She Influence Ballet?
Scheherazade Ballet Story And History