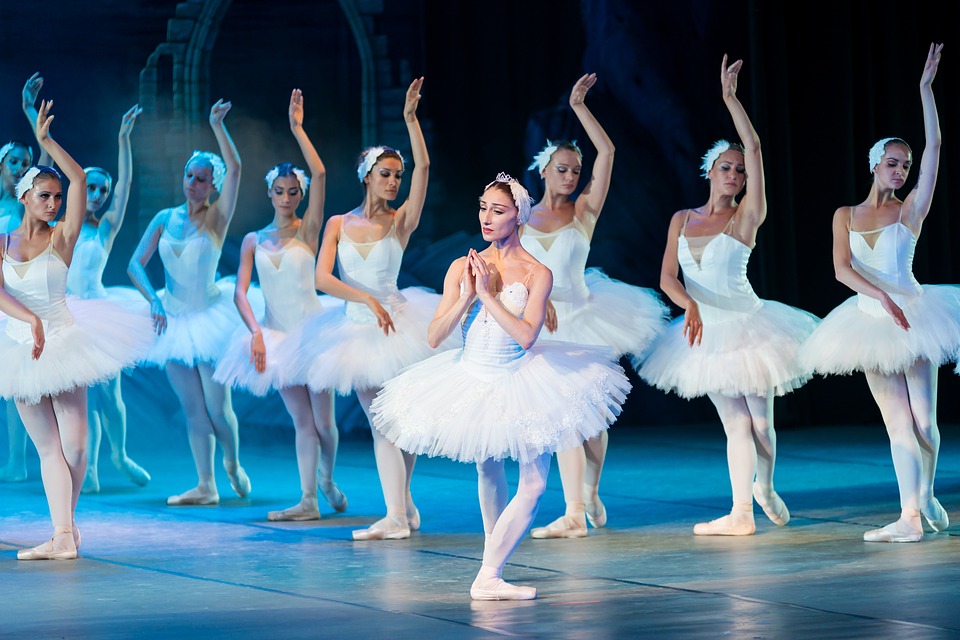 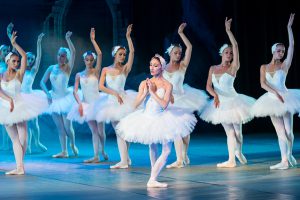 Why We Use Mime In Ballet

The use of mime in ballet dancing is a very important part of Ballet and Ballet Dancing History.

Because ballet dancing has no words and everything is expressed within the body movements, mime is used a great deal to convey the story of the dance to the audience.  In the earliest ballets, mime was used to tell the story in between the dance sequences.  Then gradually important choreographers such as Dauberval began to break away from this tradition and found ways of carrying the story on through dancing and more natural and much less stylized gestures.

Dauberval created the original ballet, La Fille Mal Gardee in 1789, in which there is a lot of acting and mime.
Choreographer Mikhail Fokine also believed that ballet productions should be danced from beginning to end using mime during the dancing to tell the story.

If you look at great ballets today, most of them are

filled with mime.  In Swan Lake and Sleeping Beauty, a lot of the original mime has been taken out as the ballets became too long.  Choreographers just take it for granted that most of the audience know the story lines of these old classics.

Some of the more important bits of mime in ballet are still used, for example in Swan Lake Odette tells Prince Siegfried how she was taken away by the evil magician Von Rothbart.  The mime is very moving, even though parts of it are not very clear today.  How many of you know that Odette explains that the lake is made from her mother’s tears?

In Giselle, there is a lot of good old-fashioned mime.  Giselle’s mother warns the villagers of the Willis who live in the forest.  In the mad scene, Giselle relives in mime little incidents which happened earlier in the ballet. Did you know that two fists crossed at the wrists mean death?

The new La Fille Mal Gardee has very simple but charming mime scenes using very few of the original traditional gestures, but now has more natural movements which are more recognizable for today’s times.  In one scene Lise, not realizing that her true love Colas is watching her, daydreams about their wedding day, and imagines the children that they will have.  She reads to them and punishes them when they are naughty.  When she nurses the youngest, much to her embarrassment, Colas jumps out.

This is a good example of the sort of mime in ballet that society likes today, but the traditional gestures of yesteryear will always be with us as part of the great classic tradition.

A lot of the traditional mimes are also turned around due to the French language that ballet dancing is made up of.  For instance in French instead of saying  ‘I love you’ they say ’I you love.’

Please feel free to comment below if you have anything to add for mime in ballet.