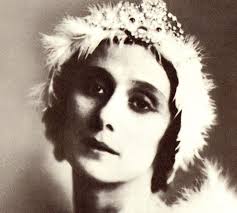 Although there have been many famous ballet dancers over the years, some of them stick out in our minds more than others. One such dancer was definitely Margot Fonteyn who dominated British ballet for over forty years. This is an amazing feat, especially since the career span of a dancer is normally so short. 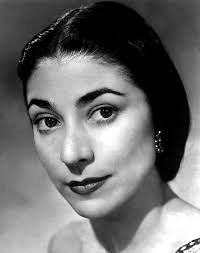 She was born in 1919 and her birth name was Peggy Hookman. She spent most of her childhood in China, but auditioned successfully for the Vic-Wells Ballet and in her first role was a snowflake in the Nutcracker ballet.

Margot Fonteyn de Arias became an international star when she danced in New York in 1949.

In 1956 she married and by 1960 she was hinting at going on retirement. All that vanished once Rudolph Nureyev leaped to freedom and international acclaim from Russia. The two made the most famous ballet partnership of all time. Thus Fonteyn only got to retire in the early ’70s.

Anna Pavlova was a famous Russian dancer and was born in 1881. She was accepted by the St. Petersburg Ballet Academy at age eight and quickly attracted the attention of her teachers.

She joined the Imperial Ballet in 1899 and made her debut in La Fille Mal Gardee later that same year.

In 1905 she was made prima ballerina and was able to go on tour a few years later. She toured Britain and the United States in 1910 and 1911 and carried on touring for the next two decades. She made her home base London but died from pneumonia in The Hague in 1931. 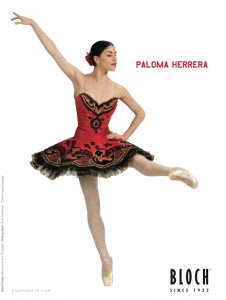 Paloma is one of the more recent famous ballet dancers. She started dancing at the age of seven at the Minsk Ballet School in Russia, before returning to her birthplace in Buenos Aires.

Her first main role was as Cupid in Don Quixote at Teatro Colon.

She continued her studies at the New York American School of Ballet. In 1995 she was promoted to principal dancer in the American Ballet Theatre. 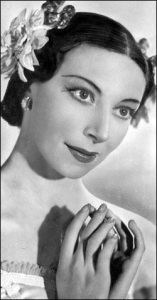 Dame Alicia Markova is considered to be the greatest ballerina of her time. She was born in 1910 and was sent to ballet by her mother who thought she needed help correcting her flat feet and weak legs.

Dame Alicia Markova retired in 1963 from an illustrious stage career due to a leg injury but went on to become a brilliant ballet teacher, passing on her own wonderful skills and knowledge to many others. 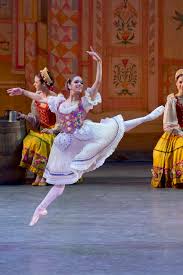 Misty Copeland is the Internet sensation of the moment. She started ballet at the very late age of thirteen and was helped by her teacher who saw her enormous potential.

She has a heartbreaking home life during her childhood but becomes a success despite all the odds working against her.

At the age of fifteen, she won first place at the Music Center Spotlight Awards, which is unheard of after just two years of dancing.

In 2007 she became the company’s second African American Female soloist and the first in two decades.

She was promoted to principal in June 2015 and was the first ever African American women to ever be promoted to that position in the companies seventy-five-year history.

You can read more about Misty Copeland Here, or Google her name and watch some of her awesome dancing on YouTube.

Those are just a few of my favorite famous ballet dancers and you can read about others by clicking here.