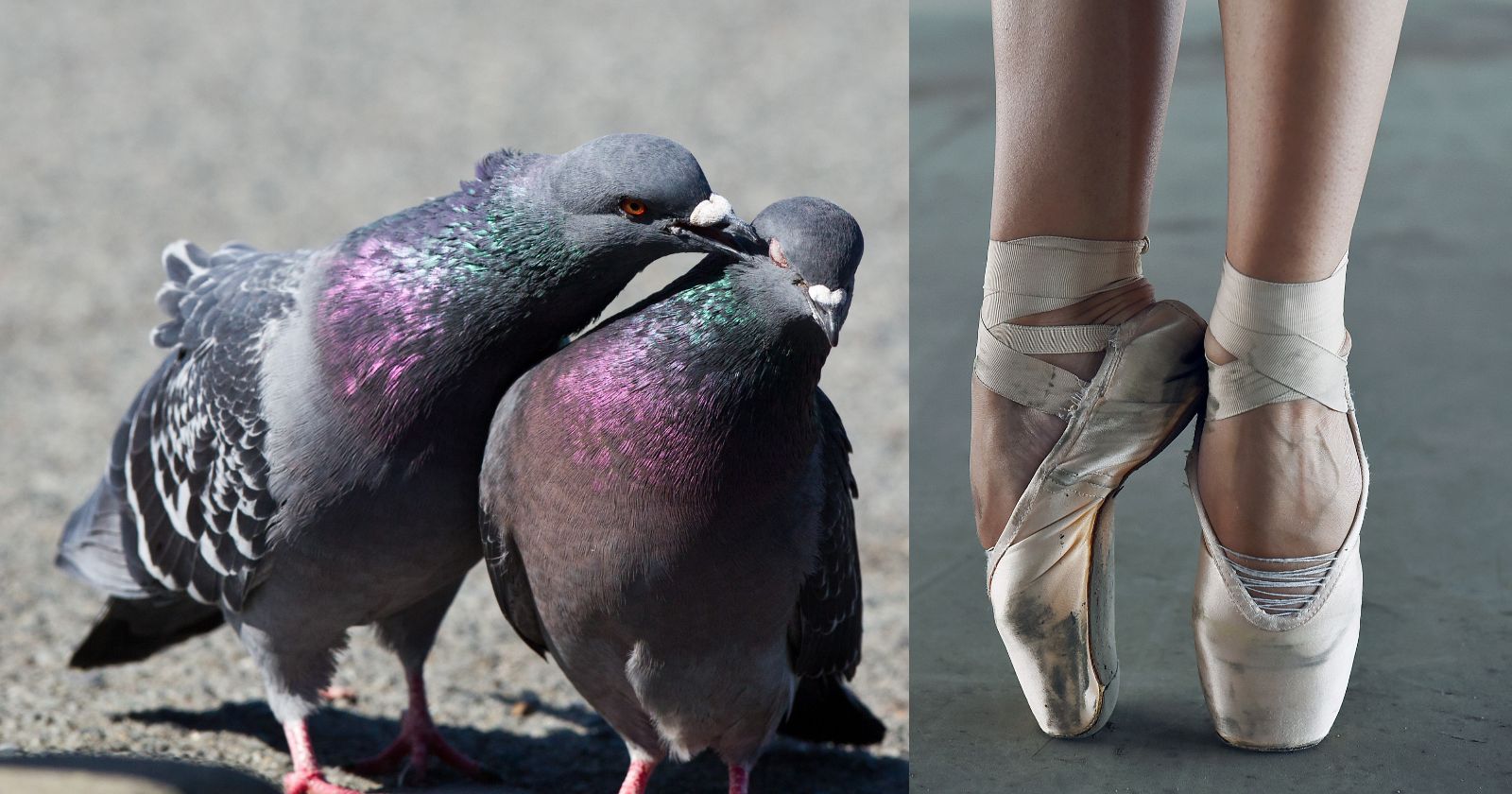 The Two Pigeons Ballet is an Allegory in two acts and it was choreographed by Sir Frederick Ashton. The music was done by Messager and the decor for the first production was designed by Jacques Dupont. 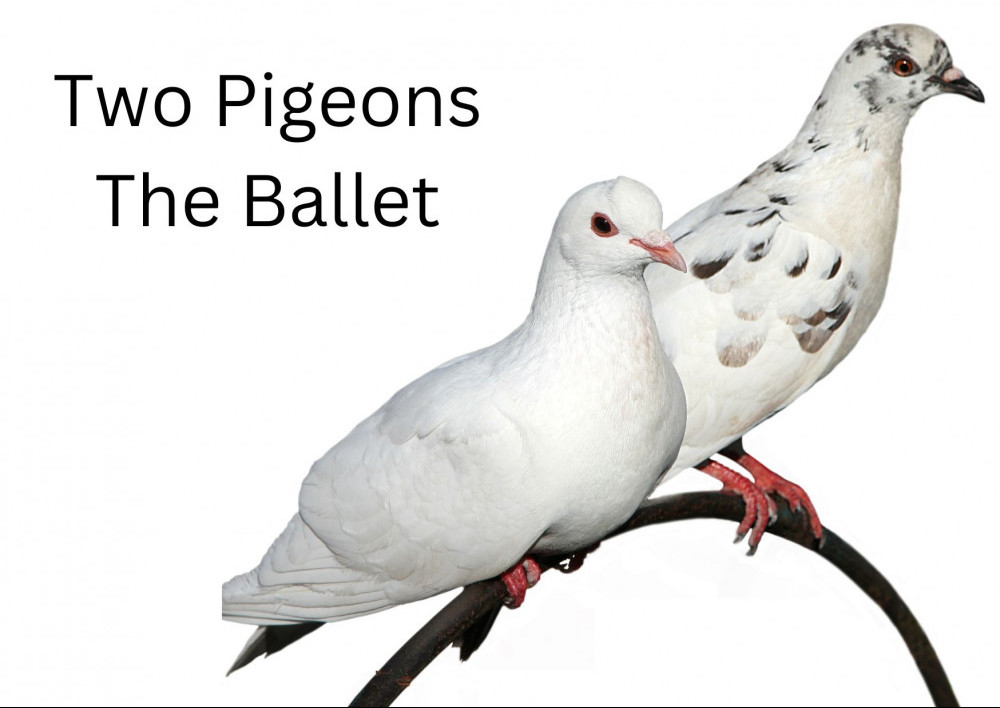 History Of The Two Pigeons Ballet

This ballet was first performed by the Royal Ballet Touring Section at Covent Garden on the 14th of February 1961 (Valentine’s Day).

Lynn Seymour danced the girl, Christopher Gable the painter, Elizabeth Anderton the Gypsy girl and Richard Farley was her lover.

The ballet is based on a beautiful fable where there are two pigeons and one flies away while the other is left waiting for him to come back. 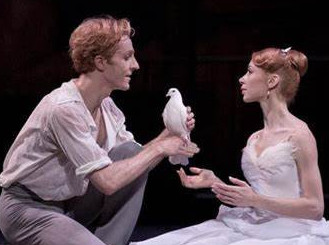 Act 1 starts in a studio in Paris. A young painter is trying to make a portrait of his girlfriend, and her inability to keep still infuriates him.

The painter too is restless as he is bored with his life and even the charms of his lady love.

His mother enters with a group of young girls who are friends of his model, but they cannot distract him from his disconsolate mood and the young girl is upset that all her charms and her sense of fun cannot affect the painter’s feelings.

The sound of a troupe of gypsies is heard in the street below and quickly they are invited up. The arrival of these dashing creatures and in particular a beautiful girl, who is the mistress of the chief of the Gypsies, brings the painter to life again. Despite the wiles and entreaties of his beloved, he shows the greatest interest in the gypsy girl.

When they leave he follows them, abandoning his girlfriend.

The Gypsies are dancing and mingling with passers-by who have come to see what bohemian life is all about and also lose their valuables. The painter enters in pursuit of the Gypsy girl, who at first greets him with pleasure. Gradually the Gypsy leader manifests his anger at this interloper and they have a trial of strength. The painter is set upon, bound, and mocked by the Gypsies, including the lovely girl whom he has followed.

He staggers from their camp and makes his way sadly home.

In scene 2 in the painter’s studio, his girlfriend lies crying and alone, faithfully awaiting his return. As he comes in she greets him with joy and their pas de deux expresses all the happiness of true love found again.

The Two Pigeons ballet is a work of the greatest and most engaging charm and is a masterpiece of poetic choreography.

Together with its companion piece, La Fille Mal Gardee, which was created the year before, The Two Pigeons shows Ashton’s complete mastery of the ballet.

The young painter’s wanderlust, his search for sensation and the illusory delights of the different types of passion, and his eventual realization of the truth of his first love are all aspects of human behavior that awakened a response in the audience.

This ballet shows sentiment without sentimentality, with a rare truth and understanding. This alone made the ballet a great achievement and a very special joy to watch.

Here is a revival of the Two Pigeons ballet with the Royal Ballet.

4 thoughts on “The Two Pigeons Ballet”